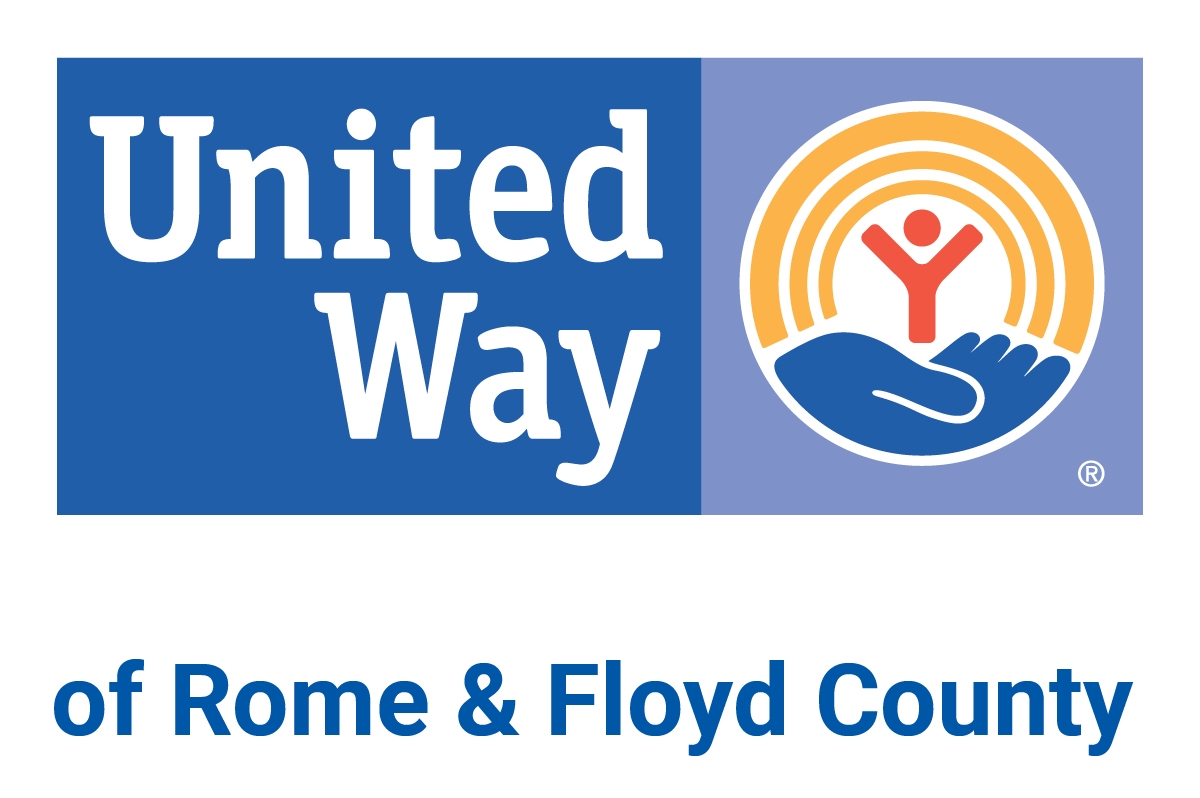 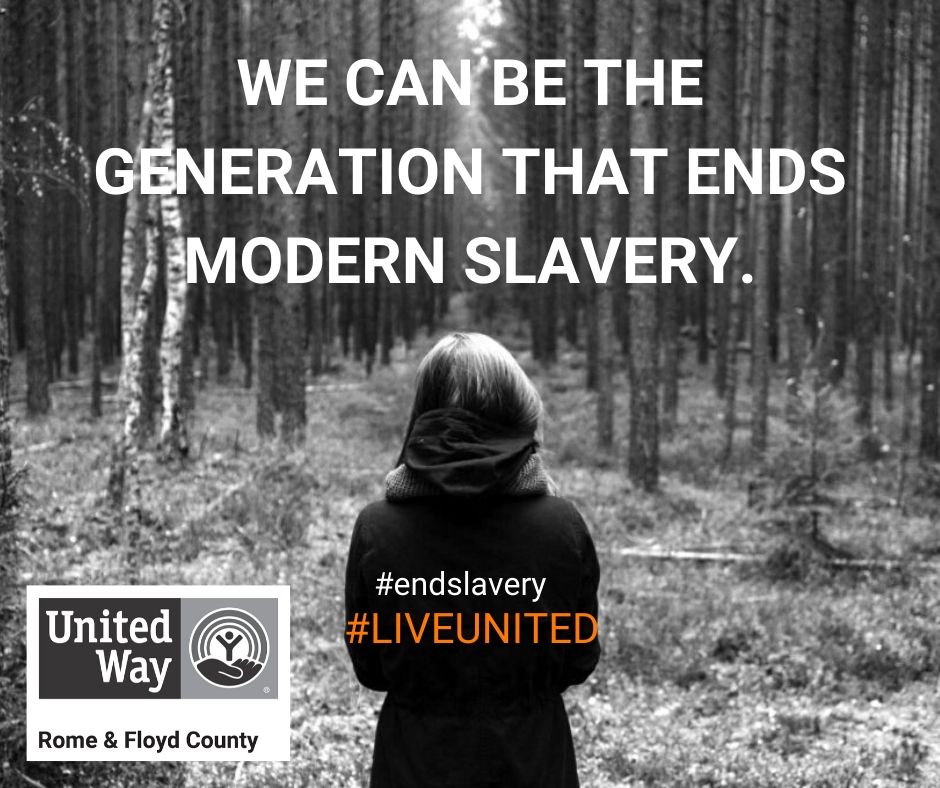 Atlanta was named by the FBI as one of 14 cities with the highest rate of children used in prostitution. in fact, human trafficking has been reported in every single state in the U.S.
More than 350 women and girls are trafficked in Georgia each month.

Enough is enough. WE CAN BE THE CHANGE.

Myths & Facts about Human Trafficking
● MYTH: Human trafficking is a global problem. There is nothing I can do to help.
● FACT: Human trafficking has been reported in every single state in the U.S. Know the signs and look beneath the surface when interacting with people in your community.

● MYTH: Trafficking includes some form of travel or transportation across borders.
● FACT: Human trafficking does not require movement or border crossing. If someone is forced to work or engage in commercial sex against their will, it is trafficking.

● MYTH: Victims must be held against their will using some form of physical restraint or bondage.
● FACT: While some traffickers physically hold the people they exploit, it is more common for them to use psychological means of control. Fear, trauma, drug addiction, threats against families, and a lack of options due to poverty and homelessness can all prevent someone from leaving. Some individuals who experience trafficking may also be manipulated or believe they are in love with their trafficker, which can make them resistant to seeking help. Some traffickers use more subtle methods of trapping and controlling people, such as: Isolating them from family, friends, and the public by limiting contact with outsiders and making sure that any contact is monitored - Confiscating passports or other identification documents - Threatening to shame them by exposing humiliating circumstances to their families - Threatening imprisonment or deportation if they contact authorities - Debt bondage through enormous financial obligations or an undefined or increasing debt - Controlling their money

● MYTH: Victims will be desperate to escape their trafficker and ask for help when they need it.
● FACT: Individuals who experience trafficking may not readily seek help due to a number of factors, including shame, self-blame, fear, or even specific instructions from their traffickers regarding how to behave when interacting with others. They do not always self-identify and may not realize that they have rights.

● MYTH: If someone is paid or consented to be in their initial situation, it’s not trafficking.
● FACT: Initial consent to commercial sex or labor before the trafficker used force, fraud, or coercion is not relevant.

● MYTH: Only women and children experience trafficking.
● FACT: Anyone can experience human trafficking, including men. Traffickers prey on the vulnerable, often with promises of a better life. Risk factors for trafficking include: prior history of abuse or sexual violence, generational trauma, poverty, unemployment, and unstable living situations, or homelessness.